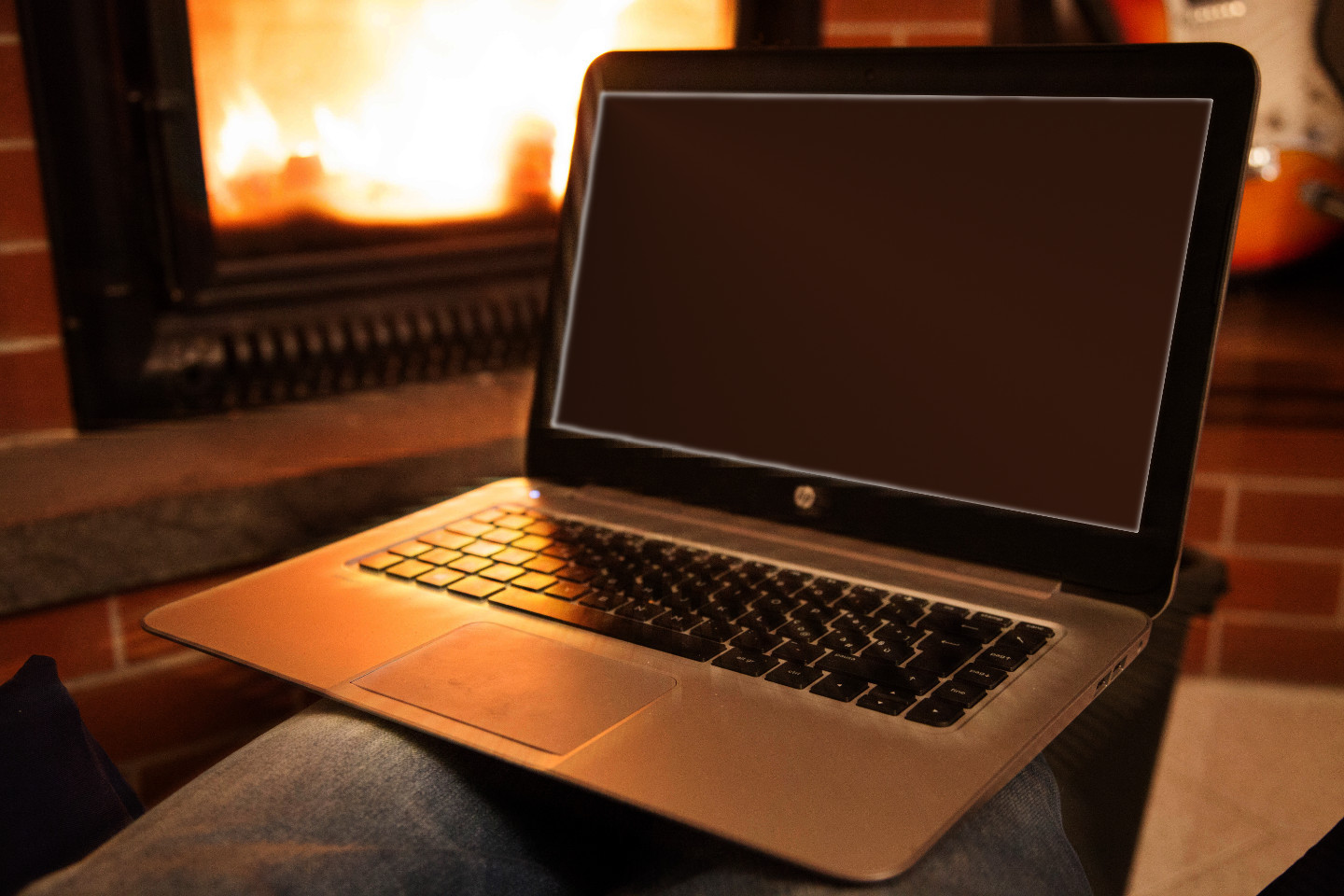 Looking for our latest announcements? 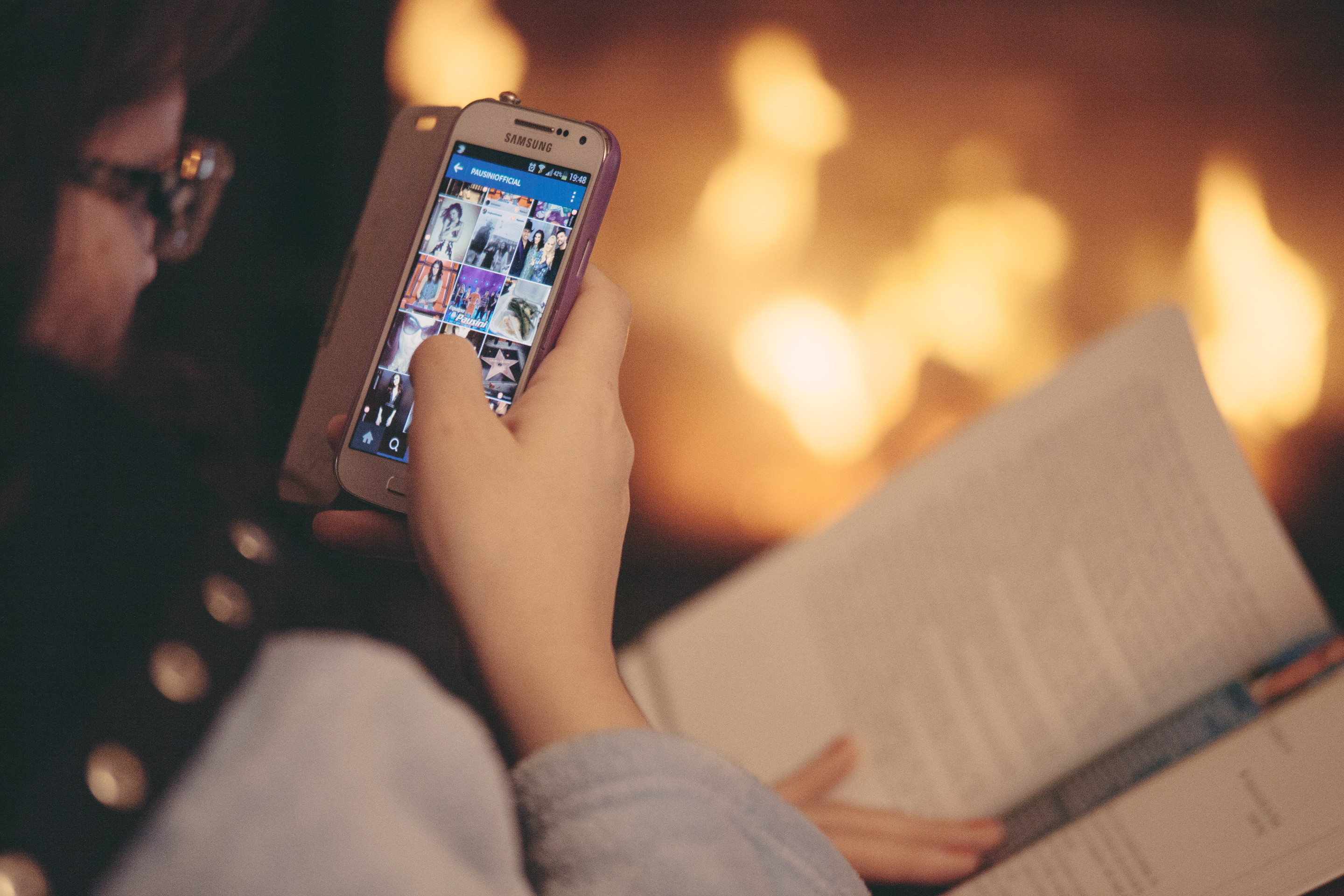 Update 12/5/18 @ 10:44am – All of the 40+ remote VPN sites affected by this outage are up and the Internet and IP Phone services have been restored. Our carrier stated that “Services were migrated to spare fibers on a local providers network, thus restoring services to a stable state.” Several floors of the APC […]

Summary Phishing Emails are on the rise. Please be cautious!

Apple iOS 11.4.1 Update On July 9, 2018, Apple released iOS update 11.4.1. This is small step towards the much larger later iOS update 12.0 planned for a September release however, with this minor update comes some major bug fixes for Apple devices. Three of the major fixes that come with this update are: 1. […]

Update: 11:36pm – Our Internet provider has restored our services. Update: 8:31pm – Due to a crash near Norristown, our fiber optic Internet connection was severed. Repair personnel have been dispatched and are waiting for authorities to clear the scene. 3:30pm – We are currently experiencing an Internet outage at St. Rose which affects access […]

A vulnerability has been discovered on Apple devices which allows Siri to read emails and text messages aloud while the device is locked.

Hello, for the past few weeks we have had reports of slowness from the several floors of the 222 building with wired access to the Internet. We have identified the cause of the issue and have restored the network to its expected speeds.

Summary There are weather related power outages at some locations across our network.

Summary Level(3) is experiencing outages in our geographic area. Status – Resolved We have monitored traffic for the last day, and can report that all Level(3) connections have returned to normal.